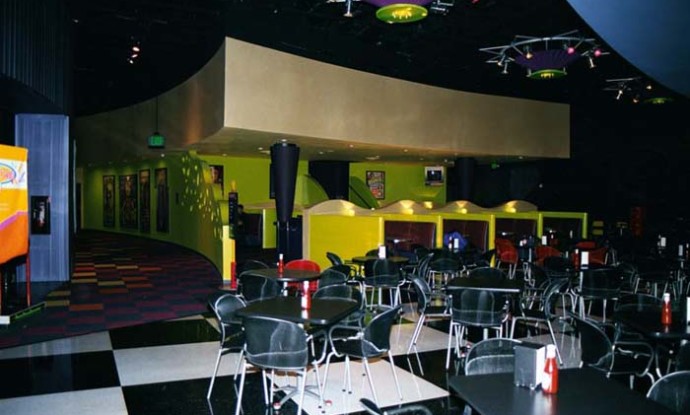 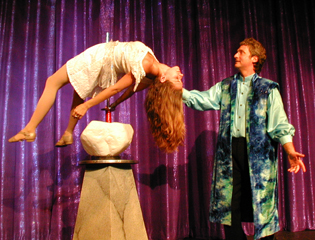 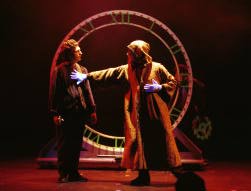 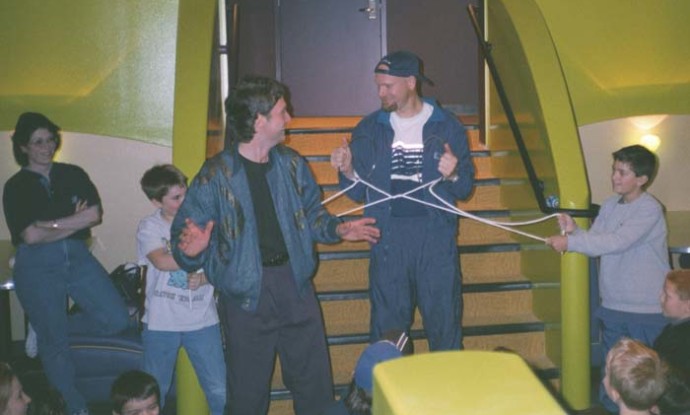 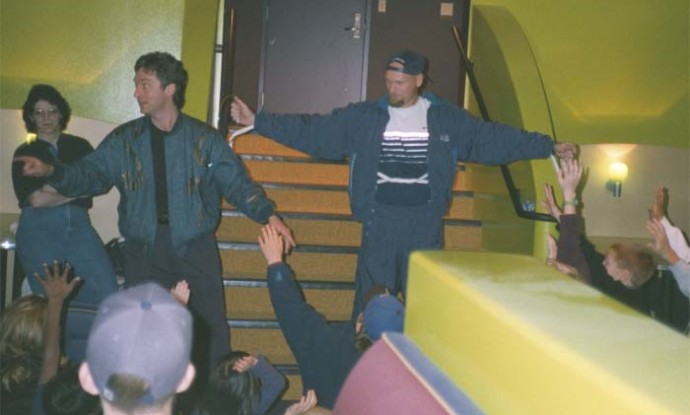 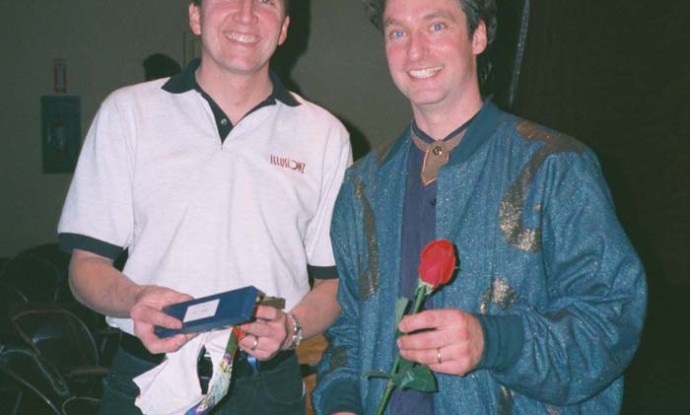 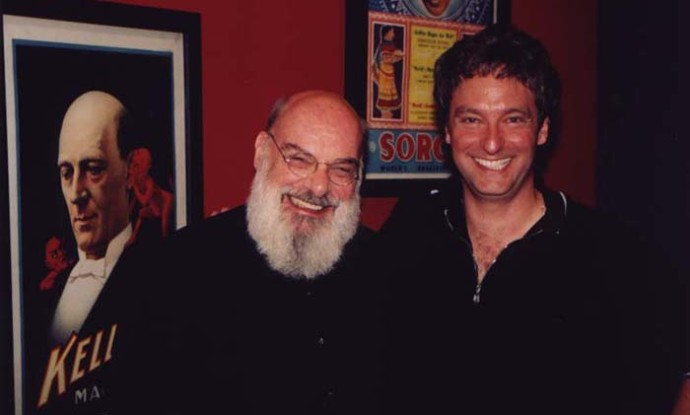 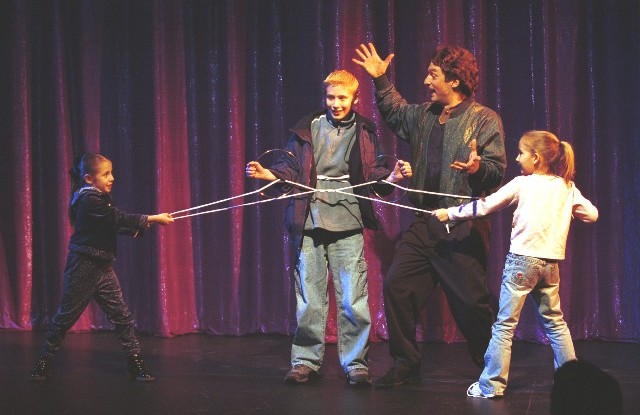 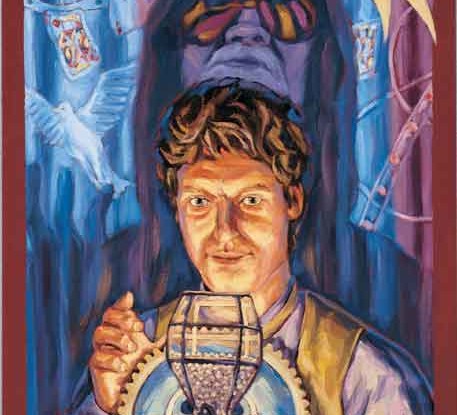 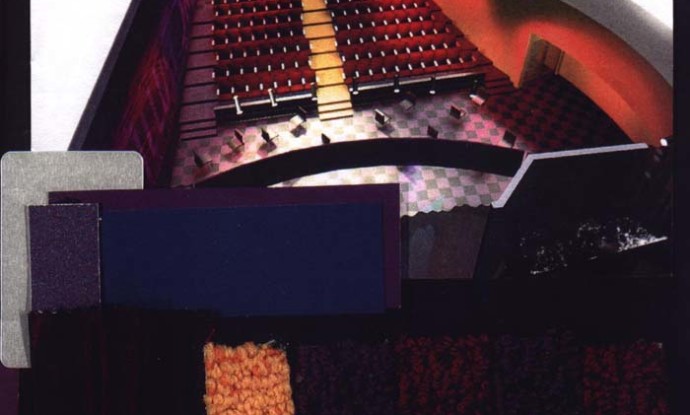 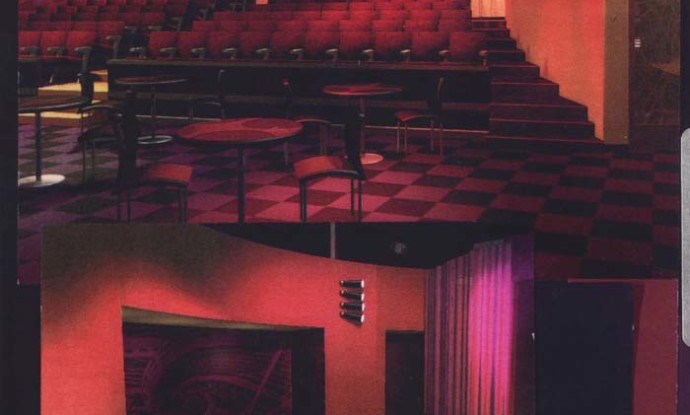 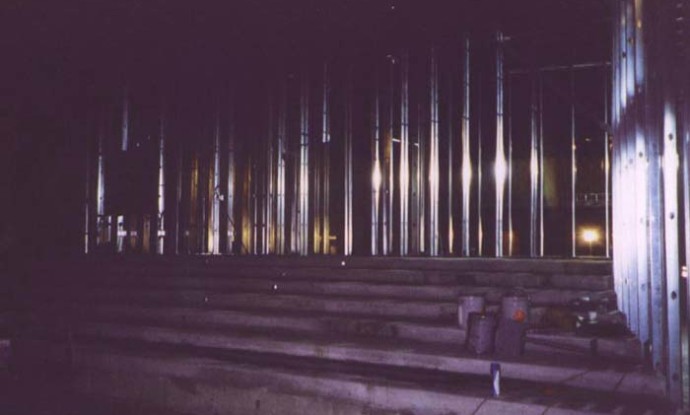 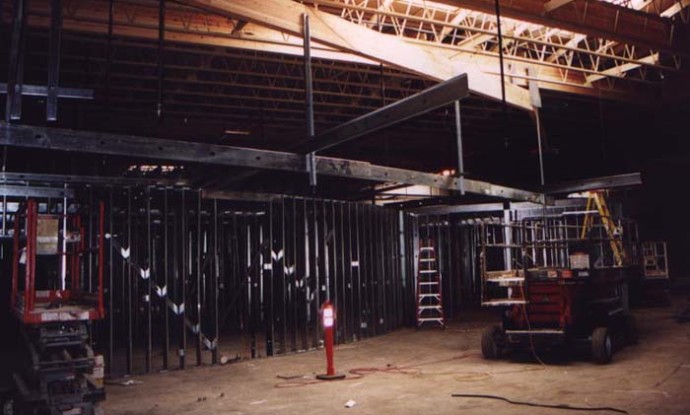 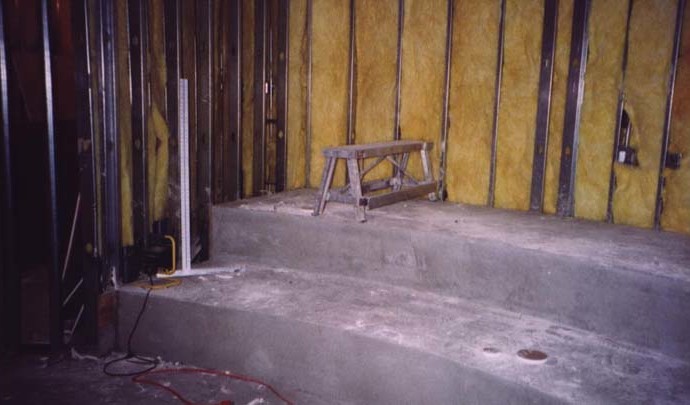 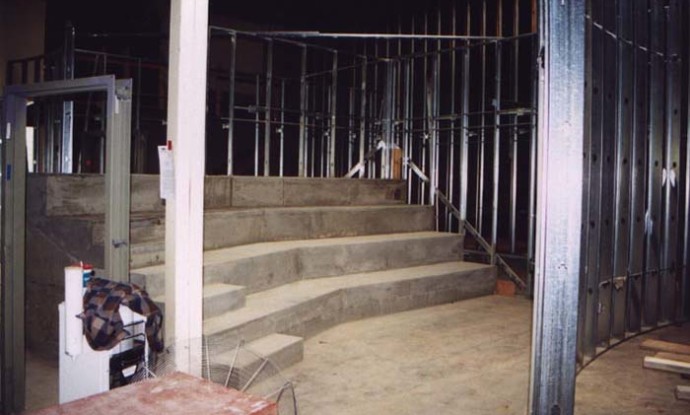 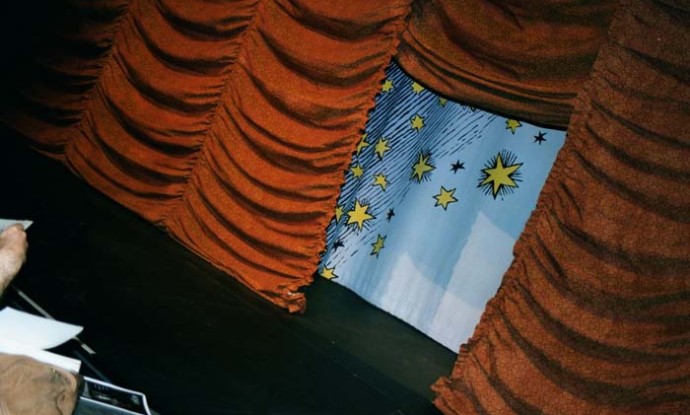 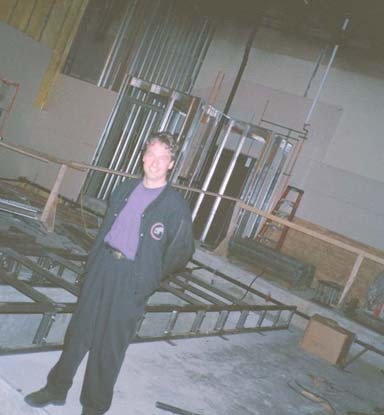 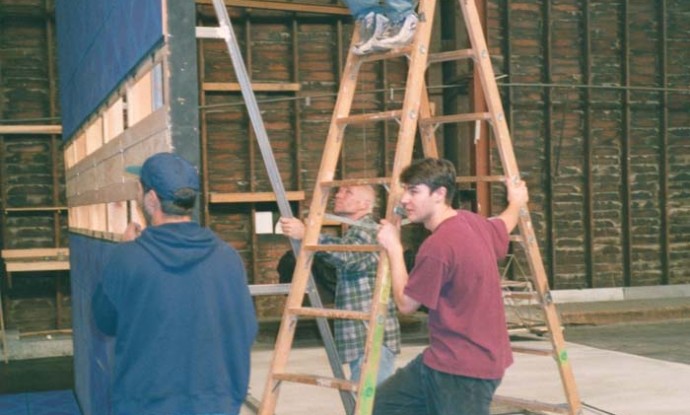 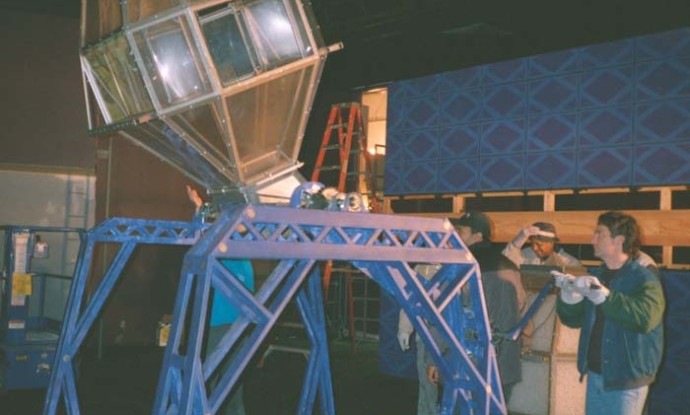 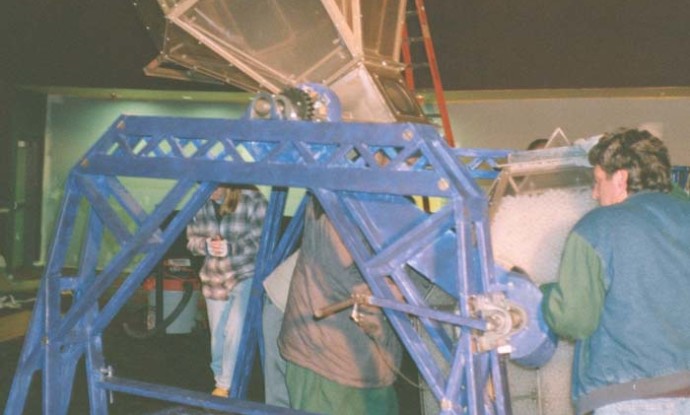 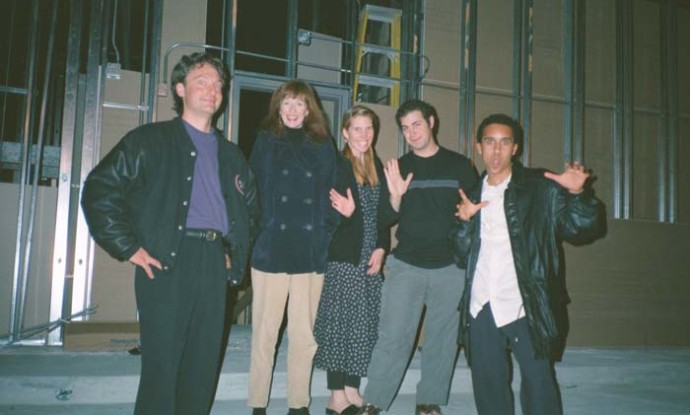 Critical to every performing artist are the people and sponsors who influence their work. Special thanks goes to A Touch of Magic, Inc. for its lead role in producing magic, live on stage, for a record breaking 5 years in the Mysterian® Theatre we designed and built at Illusionz. Mysterian was originally planned to run for 3 years and was extended two more years to the end of 2004. After the close of Mysterian®, Illusionz Magical Entertainment Center continued with no magic shows (just with the arcade) for another two years before it closed on 1/10/2007. A few days before Illusionz closed, the Alan White rock band featuring the music of Richard Wayo Hogan & Cooper Edens performed in the very theatre that Steffan Soule designed and now dedicates to “the future”: the year 2049. See the Mysterian program for details.