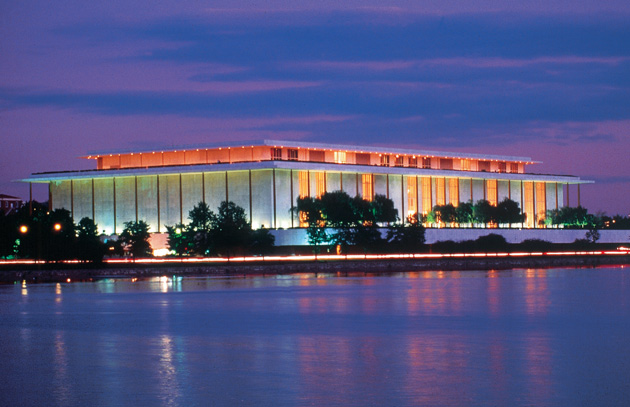 Kennedy Center Award for the Arts

On October 16th, 1996, this collaborative project, “Still Life with Iris”, was awarded a grant from the Fund for New American Plays, a project of the John F. Kennedy Center for the Performing Arts in cooperation with the President’s Committee on Arts and the Humanities. One of only six plays to receive this annual award, “Still Life with Iris” is the ONLY play for children and young people EVER to receive the award. 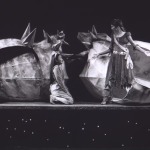 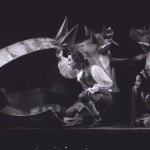 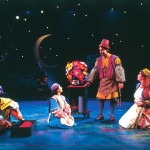 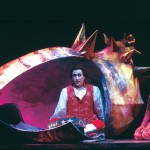 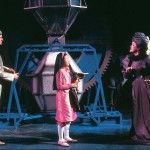 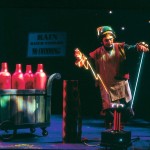 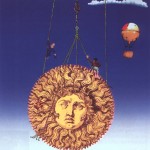 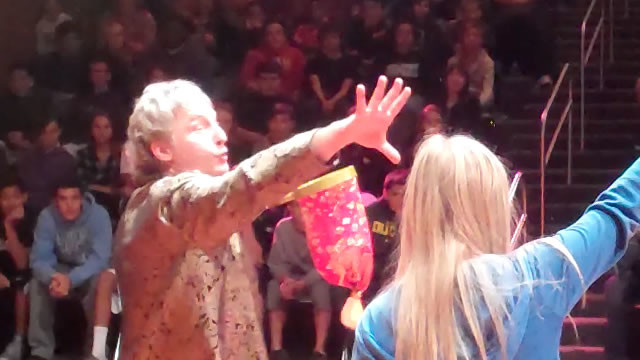 Golden Rule Educational Magic Assembly How do we apply our attention to the Golden Rule to reduce “wrecking behavior” (bullying) and support “building behavior”? Find out during this fun and focused performance, and use our pre- and post-activities to bring the message into the classrooms and onto the playgrounds. Golden Rule Activities …to support students […] 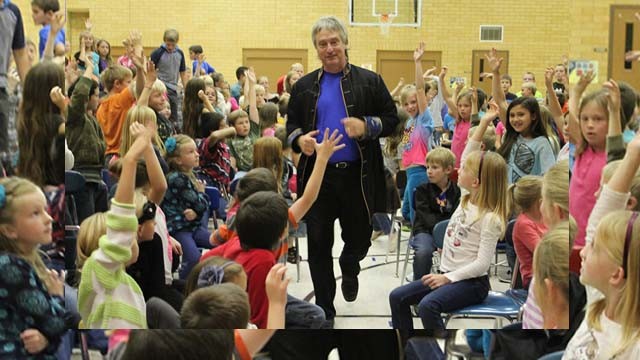 The Magic of Our Water

Steffan Soule’s The Magic of Our Water shows students: Students see visible magic effects with water during which water magically: Steffan’s “Magic of Our Water” is performed for 1400 students and teachers at the Children’s Clean Water Festival in Portland and for many years in a row at Kitsap County’s Water Fest which serves all of […] 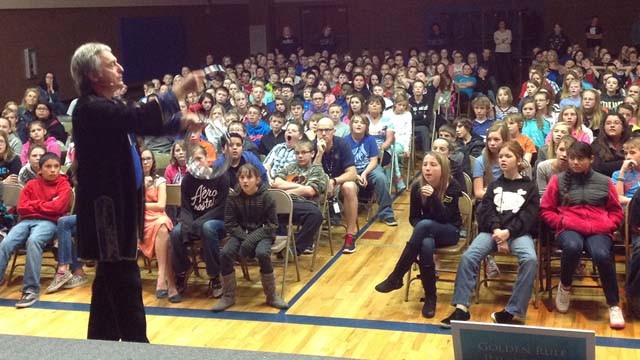