Magic does exist. It is created when we face the
unknowable or when we see the impossible performed
right before our eyes.

Steffan Soule’s magic is recognized with a Kennedy Center Award for the Arts. He has performed on National Television, twelve times for Bill Gates and for hundreds of corporate banquets nationwide. His presentation called “Attention, Magic and the Golden Rule” is performed all over Utah, and gives students practical ways to reduce bullying. His book and magical experience called “Accomplish The Impossible” give corporate audiences a realistic approach to process transformation.

He performed the longest running magic show on the West Coast, “Mysterian”. The show’s five year run featured some of the greatest magic in the world according to magicians, critics and magic historians.

Steffan Soule is based in Seattle where his performances are well known in the arts scene. He created magic with the Seattle Symphony, Pacific Northwest Ballet, Seattle Reparatory Theatre, The Fifth Avenue Theatre, Village Theatre, and Seattle Children’s Theatre. Currently, Steffan Soule performs for schools on anti-bullying while creating new works with artist Cooper Edens and his magic ensemble.

About the Golden Rule Anti-Bullying Magic Assembly: Steffan Soule performs an amazing array of awe inspiring magic effects that focus on the experience of working with our attention and applying it to the universal principle of the Golden Rule. By utilizing this basic practice, central to all religions, we can make violence and bullying disappear.

The presentation is for all ages and impresses even the toughest audience in the world: teenagers! The program is filled with audience participation including an unsuspecting spectator who becomes suspended in mid air. This magical levitation serves to depict the dramatic balance we can find between the opposing forces that include “us and others.” 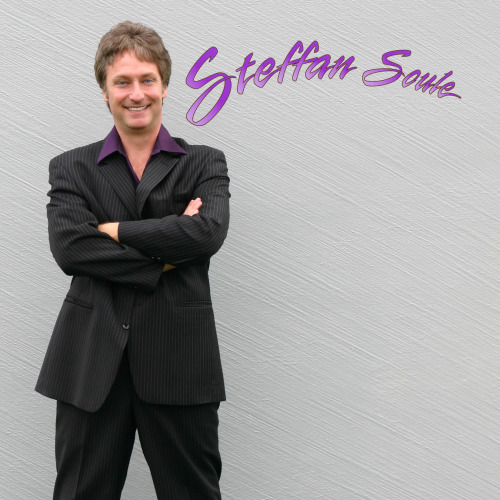 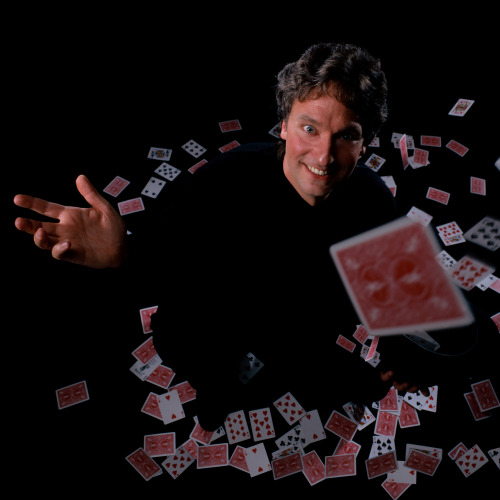 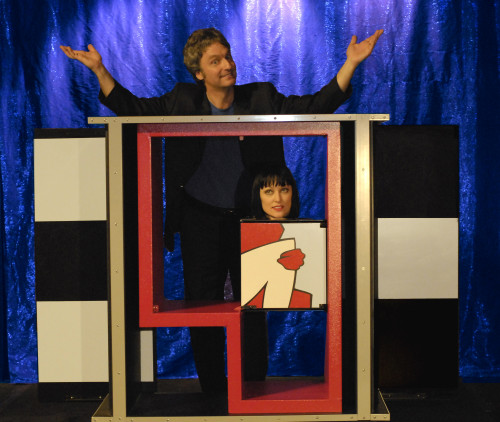